Alludo USER to USER Web Board

For discussion of the Alludo products listed below ONLY

I'm experiencing poor results (jagged and non-transparent white edges) when resizing logos etc. with PSP12. I have no such issues with PSP11 and I have checked to ensure that I am using the same exact settings (smart size etc.). Is this a bug, or is there any fix out there? I like PSP12, but I can't use it like this...

Thank you in advance!
Top

Select the advanced option on the resize dialogue box, and then lower the sharpness setting.
Tim Morrison
C-Tech Volunteer
Top

Thank you for your reply. I have tried moving the slider from 50 down to 25, and it hasn't seemed to come close to the same results that PSP11 gave... 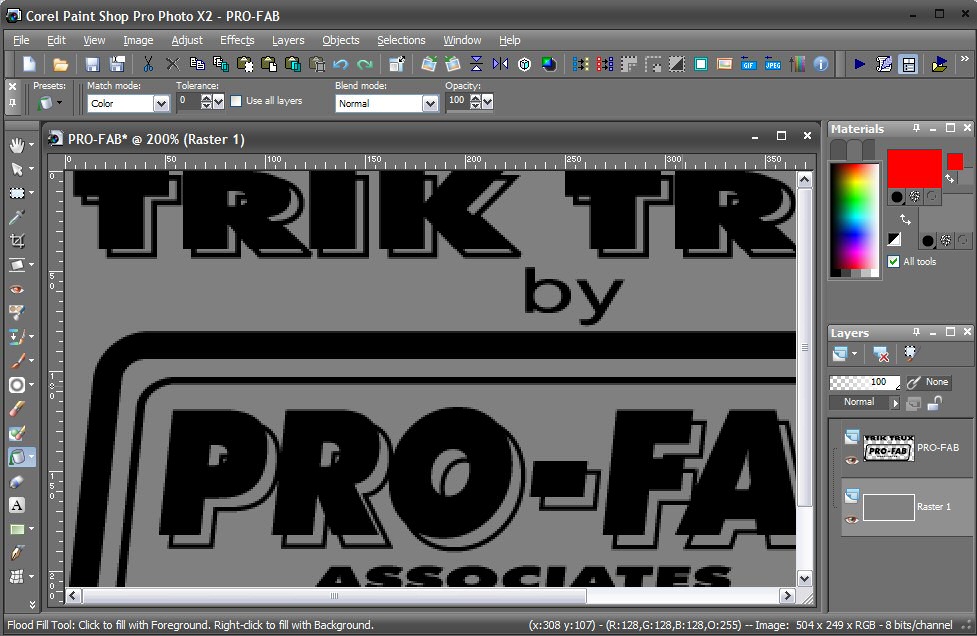 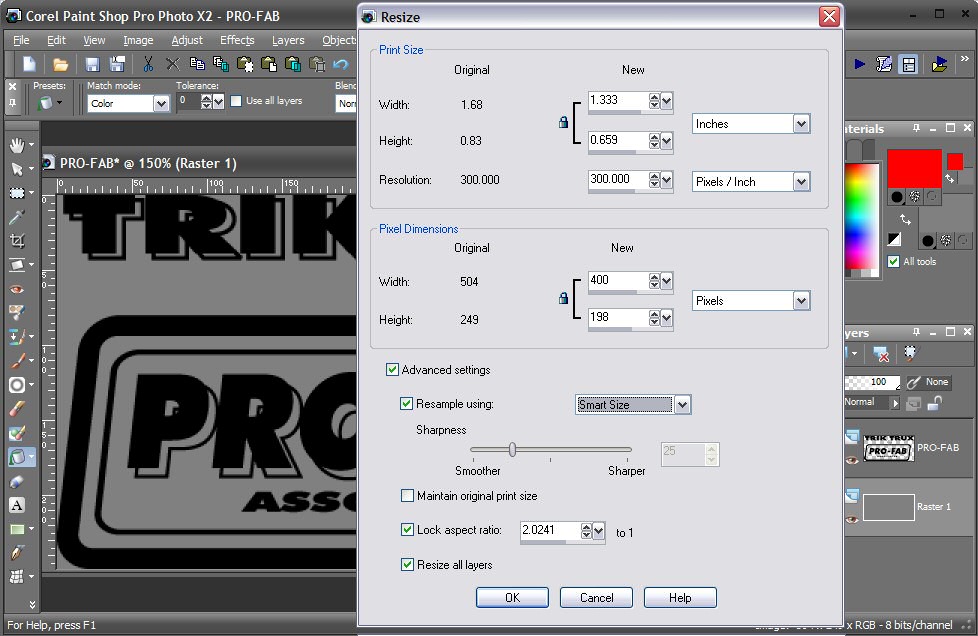 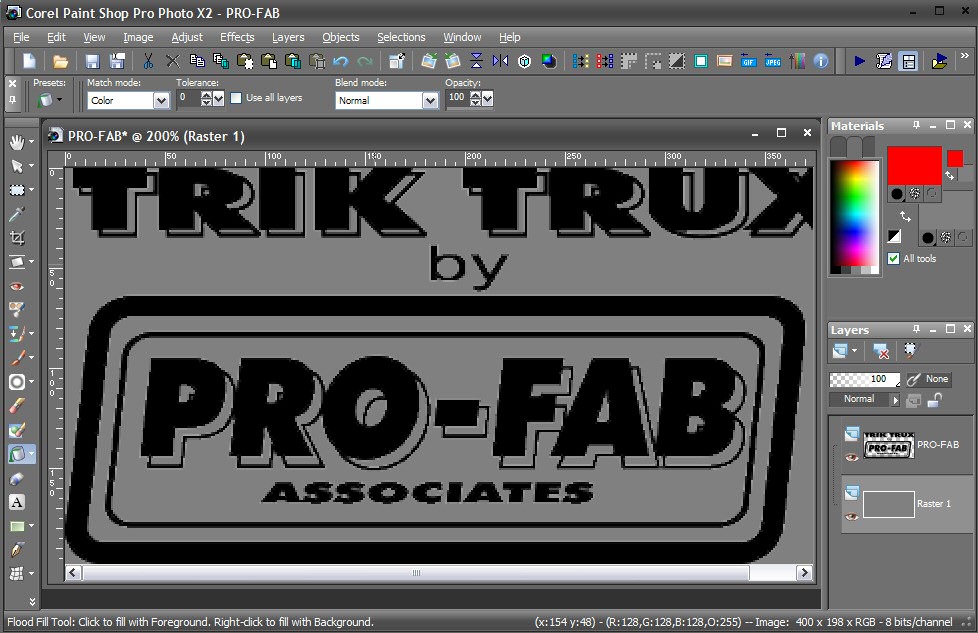 Thanks again, and I look forward to any further suggestions as I can't imagine that I'm the only one who is having problems with keeping edges clean in resizing...
Top

Blimey! Well yep - you're definitely right that something looks quite wrong with that. I'm going to have a play around with some settings, see if I can duplicate the effect.

Did anyone figure anything out yet? Am I the only one with this issue?
Top

I don't have X2, but have you tried a setting other than "Smart Size" for resampling? Just a thought...
Robert

Thank you,
Yes, I have tried all of the other options without luck...
Top

Hiya JW, is there any chance you could link a copy of the PSPIMAGE file itself? I've tried reproducing this with no luck at all - even making what, as far as I can tell, is a pretty similar image and then resizing it down by a similar smallish amount didn't produce those kind of results.

If its a problem, you could always blank out most of both layers of the image so that no non-redistributable imagery remains intact. Just leave a small untouched area where the you still get the screwy effect when resizing.

I'd really love to know whats causing this weirdness!

Here you go Alli, thanks for all of your effort!

Again, the issue is with the transparent layer. The solid layer is just a BG so that you can see the negative effect of the resizing. The effect would not happen if I flattened the image before I resized, but I don't want to do that 98% of the time..
Top

Woohoo! Well, yep, that was weird. I've got a solution for you but not really an explanation

Both images have an alpha channel saved with them. This is basically a special extra 8bit image, which doesn't appear on the layers palette and can be involved in creating transparency effects in certain file formats.

In a PSPIMAGE it's rarely needed since every pixel of any full color layer has an alpha value anyway.

In the PRO-FAB image, the alpha channel matches the upper transparent logo layer. When resizing happens, it looks like the alpha channel doesn't get anti-aliased at all - which probably results in the wacky edges we're seeing. Thats my guess anyway

To get around this in the PRO-FAB image. Select the upper transparent layer, choose from the menu Layers->Load/Save Mask->Load Mask From Alpha Channel and OK to that. You'll see the upper layer form into a group with the original image and the alpha channel loaded in as a mask layer.

Now just do Layers->Merge->Group and the group collapses back into a nice single layer with some transparency and the alpha channel is thrown away. When you resize the image now, it works as it should.

Start the same way, select the upper 3M layer, create mask layer from the alpha channel. Then, set the opacity of the new mask layer right down to zero before merging the group. (Make sure thats the opacity box on the "General" layer properties tab, not the "Overlay" tab which PSP seems to prefer to show for some reason). Now the image resizes correctly.

So - wow - not really sure why exactly the alpha channel was causing things to mess up in precisely that way but hey - its fixable now, so who cares?

Thank you very much Alli! I would have never been able to figure that one out, I might have to try to create a script that will run and take care of it everytime I have that issue instead of having to go through all of those steps...
Top

Cracking idea - perfect use for a script. Glad its fixed!

EDIT: actually, just in case anyone wonders - yes I tried just deleting the alpha channel with Image->Delete Alpha Channels... strangely that didn't work. The alpha channel was shown as having been deleted but the strange resizing artefacts persisted.